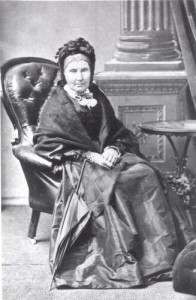 Your IP address 172.69.63.79 has been flagged for potential security violations. You can unlock your login by sending yourself a special link via email. Learn More