You are here: Home / History / Pioneer Families / The Goodes Family

Written by Beryl Jolly daughter of David and Edna 2004

Edna (nee Richardson) was born on the 24th of June 1905 at Modbury. She completed her schooling at 13 years old at Modbury and spent 18 months as a school monitor. She did seasonal work in the district (fruit and vegetable picking etc), before working at the Tea Tree Gully Hospital on North East Road

David worked for Adelaide Potteries, mining clay at St Agnes during the 192O’s. He was born at Hope Valley on 10th February 1905.

Edna and David were married on the 10th July 1926 in the Tea Tree Gully Methodist Church.

They first lived at Modbury, where the hospital now stands. The second home was next door to the Hope Valley Cemetery. In 1931 they moved to Golden Grove on the Little Para, with Edna’s brother, Hubert Richardson they set up a vegetable and citrus garden. Hubert left the garden during the second world war. In 1952 they purchased 52 acres and extended the orchard. They raised five children of their own, and after a tragic accident which claimed their youngest daughter Gladys and son-in-law Ray, Edna brought up the four grand children. In 1977 their property was acquired for the Little Para Dam.

Both Edna and David spent many years serving the community through school committees, District Council, Golden Grove Show Society and sporting Clubs. Edna was a foundation and life mernber of the Golden Grove Branch of the South Australian Country Women’s Association and excelled in handicraft and needlework. After moving to Highbury she still kept her love of gardening

David died in 1965 and Edna died in 2000. They are both buried in the Golden Grove Cemetery. 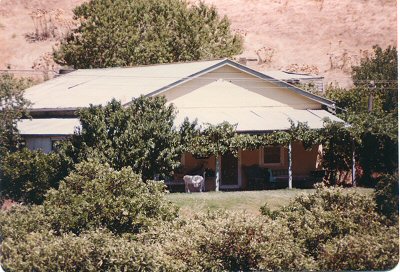 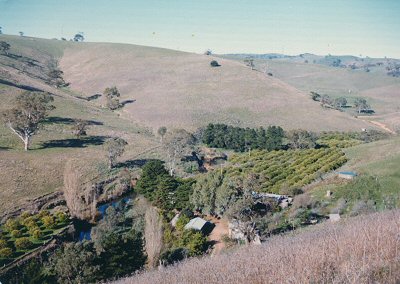 Your IP address 172.68.50.26 has been flagged for potential security violations. You can unlock your login by sending yourself a special link via email. Learn More